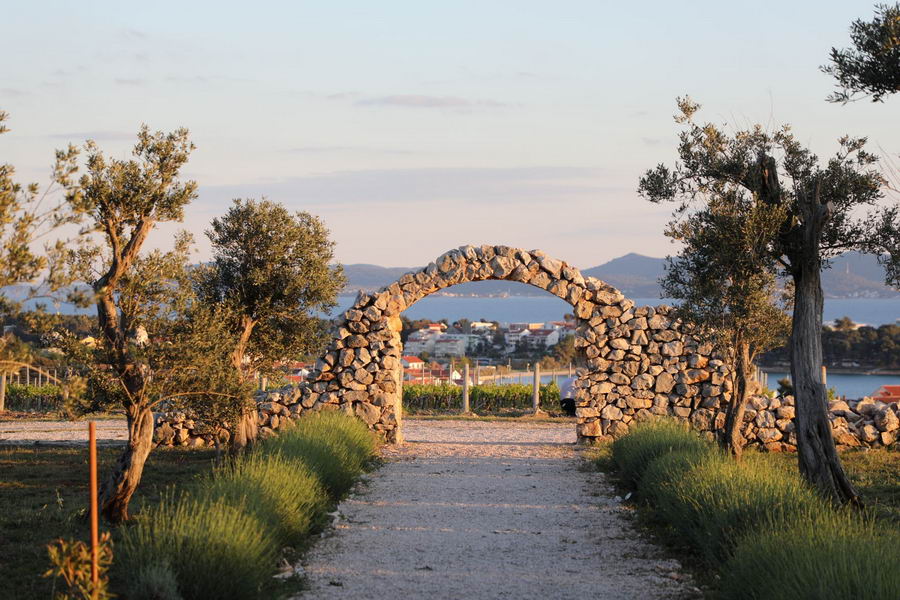 Petrčane is a small settlement in Zadar region situated in between Zadar and Nin. It is well known for nice sandy and pebble beaches. Our cycling tour will start in Zadar, we will cycle along the coast until Petrčane passing Diklo and Kožino.

We will cycle through pinewoods and along the coast stopping to take pictures of scenery surrounding us.

After we arrive to Petrčane we will visit the Royal Vineyards. The Royal Vineyards are situated on the southern slopes above Petrčane and Punta Skala, and they are focused on lower production of premium wines from the original Dalmatian grape varieties.

*There is an option of renting e-bikes.